Pacific Coast Stage Co. has been dedicated to nurturing Nanaimo’s emerging and established artists for over a decade, connecting them with the rich community of touring acts on the thriving Canadian Fringe circuit. Modelled after the iconic Edinburgh Fringe, we are: theatre, dance, spoken word, drag, stand-up comedy and more — so join us in our 12th year celebrating unbounded artistic expression right here in your own backyard!

“We are delighted to be welcoming internationally touring artists back to the Nanaimo Fringe after a two year hiatus. Not only does this present an exciting lineup feature for our audiences, but it also offers an incredible opportunity for emerging local talent to expand their creative networks throughout Canada and beyond!” – Bryony Dixon, Artistic Managing Producer.

Pacific Coast Stage Co. is a vibrant and inclusive professional mid-Island theatre company. Recent growth has enabled our continued commitment to improved festival access for underserved regional performing artists. This year we welcome Nabil Sayes as the recipient of our inaugural Cultural Artist Bursary, and Randy Humchitt from ‘Child of a Hoodlum’ as beneficiary of our third annual Indigenous Artist Bursary (photo and bio below).

The 2022 Fringe lineup includes 5 local Nanaimo acts and a Lantzville based theatre company, alongside touring performing artists from Victoria, Vancouver, Winnipeg, Washington (Flora Le in Sadec 1965: A Love Story, photo above) and San Francisco. Each artist/company enjoys a six show run at one of four festival venues in Downtown Nanaimo: The Port Theatre Mainstage & Lobby; The OV Arts Centre; and our Gallery Row Outdoor Stage.

Randy is thrilled to join the summer Fringe fun with his dazzling director and charismatic castmates to bring you “Seven for a Secret”! Randy dove feet first into community theatre in 2014 and has been involved in over fifteen productions in various acting and tech roles since. He credits the good people at Portal Players, Nanaimo Theatre Group, Bard to Broadway, Yellowpoint Drama Group, and Western Edge for guiding and supporting his growth, both on and off the stage. It has been life changing. Recent theatre credits include playing the role of Jason in “In a World Created by a Drunken God” (Western Edge), understudy as the Narrator in “Every Brilliant Thing” (Nanaimo Theatre Group), Dylan Ellington in “The Shadow World” (Western Edge), and Algernon Moncrieff in “The Importance of Being Earnest” (Yellowpoint Drama Group).

Randy is the son of Garth Humchitt (Heiltsuk Nation, Bella Bella, BC) and Sandi Leblanc (Sagkeeng Nation, Pine Falls, Manitoba). His Grandparents are Lester and Marina Humchitt (Heiltsuk Nation, Bella Bella, BC), Lisa Wilson (Sagkeeng Nation, Pine Falls, Manitoba) and Leonard Leblanc (Acadian, Yarmouth, Nova Scotia). He is grateful for the opportunity to be a humble representative of the large pool of Indigenous talent on the traditional territories of the Snuneymuxw, Snaw-Na-As, and Stz’uminus peoples, and the Mid-Island Metis 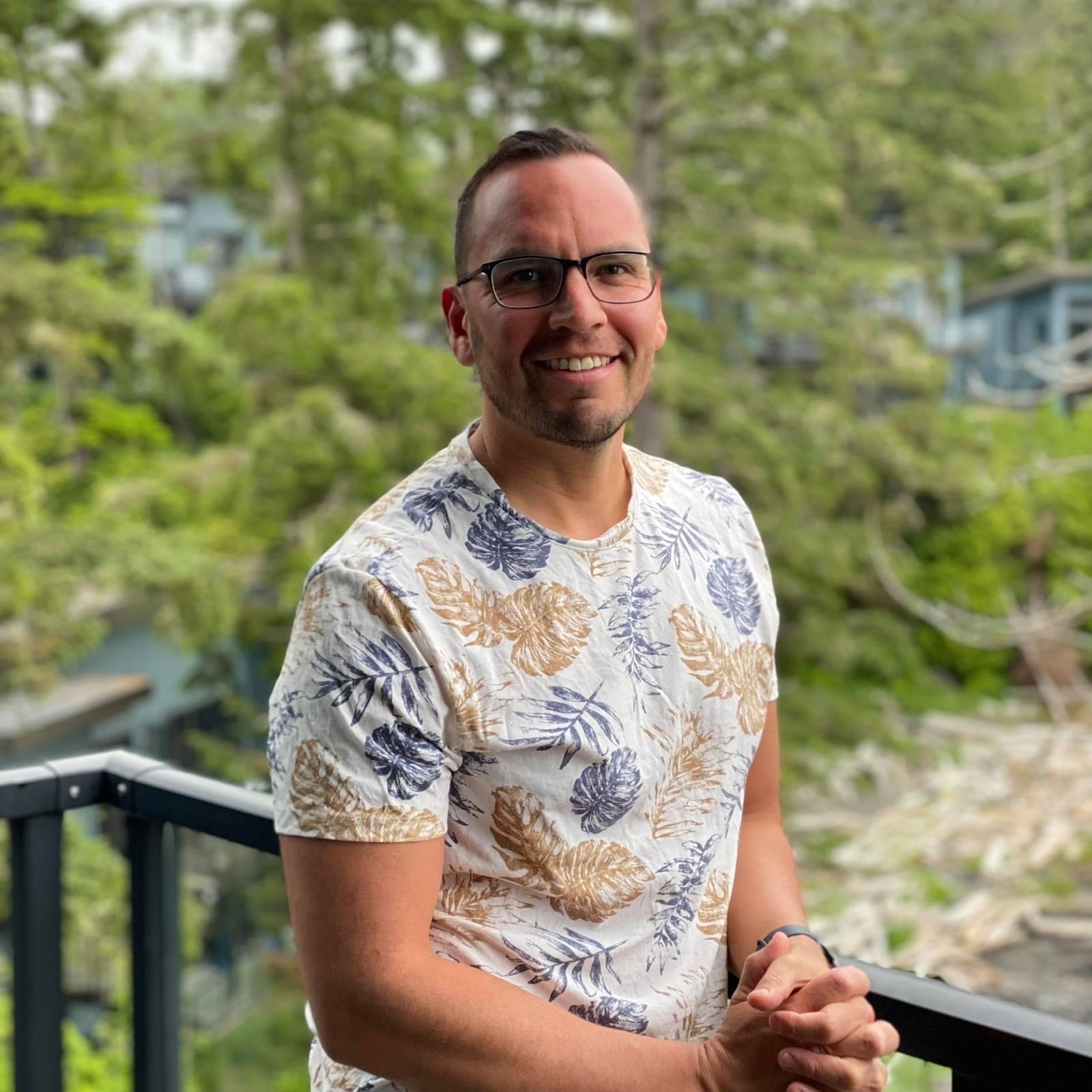 This site uses Akismet to reduce spam. Learn how your comment data is processed.

As part of their New Waves Festival, Western Edge Theatre presents A Scottish Curse, written by our friend Sean Enns, and directed by our talented Associate Artistic Producer, Tamara McCarthy.
Build your confidence as a performer by getting on stage with us for the 2023 Nanaimo Fringe Festival! 🎙
Apply now and lend your creative voice. 🤩
It's that time of the year again -- The #2023 #Nanaimo #Fringe #Festival #Artist #Lottery is now #LIVE 🎭